THE PROCESS OF LIQUIDATION IN DEBT RELIEF 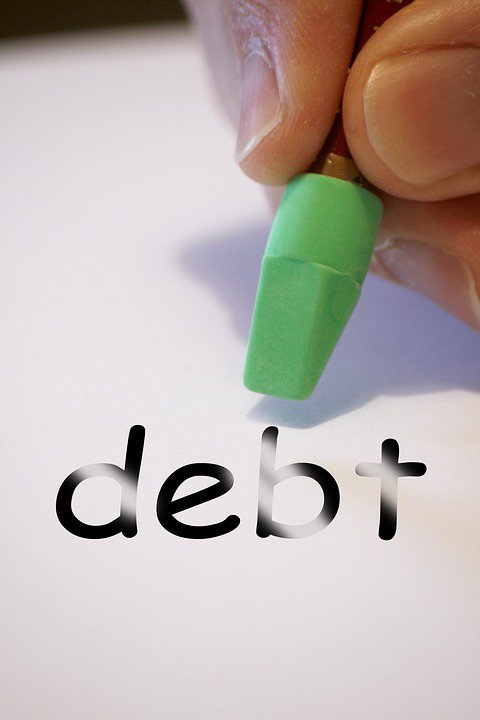 When you are burdened with debts that seem too heavy to repay, any kind of relief that works towards the reduction of the debt amount is always welcome. Debt relief is therefore defined as the rearrangement of a debt in any way or form to offer the indebted person a part of full relief. This can either be through a waiver of penalties, lowering of the interest rates or reducing the principal amount altogether. Liquidation refers to the method in which a company is dissolved and its assets are given out to cater for its liabilities to creditors and shareholders. Debt relief is mostly sought when a company is going through liquidation or a person is running bankrupt and its main aim is to reduce the amount in terms of liability so as to settle all the claims by the creditors. It is also sought in circumstances when there is an imminent danger of dissolution due to the debt load, and relief will help ease the debt burden.

How to Keep Away From Bankruptcy

Bankruptcy is the state in which your liabilities exceed the assets. An example is when you owe much money to creditors than what debtors owe you. It gets to a point when your creditors, mostly the banks and other money lending institutions, come calling for repayment of their money most of which fell due months ago and as a result attracted penalties in default. When such a thing happens, the most expected thing is for the affected you as an individual or a company to sell what you own, or use what you have to repay the debt. When the debts exceed what you or the company owns, the next step is the bankruptcy proceedings which involve the court distributing what is owned by the debtor among creditors. Bankruptcy should be avoided at all costs as it exposes a company in a bad light hence pushing away investors as well as the general public.

There are various ways in which you or a company can observe to ensure that you don't get to the point of experiencing bankruptcy. One of them is a good management of funds. If money is misused, it will result in losses that result in bankruptcy. This is therefore on the management of your fund or in case of a company, the management to ensure that funds are put in good use through proper planning. Excessive borrowing should also be avoided as loans attract interest. Borrowing should, therefore, be avoided unless when it is necessary. When done, there should be good plans on how to put the borrowed money in profitable use to ensure the loan is repaid without much struggle.

How Liquidation in Debt Relief Works

This involves arrangements with creditors by the debtor. It is usually for the mutual benefit of the parties but mostly the person owing the debt is usually the major beneficiary. A person awarding debt relief in the process of liquidation considers that the debt might go down as a write-off if at all relief is not awarded. It, therefore, suits the debtor if a small amount is paid after relief than in circumstances where none is paid after all. Both parties, therefore, make proposals on what relief is to be granted and they come into an agreement of what is to be done. At this point, the interests of the borrower are mostly considered. When the agreement is reached, payments of the agreed amount are done by the debtor to the creditors, and the debt is considered to be fully settled.